Is software now everybody’s job? The implications of low-code and no-code for developers

What are the implications of the growing low-code/no-code movement to professional developers and their business counterparts?

Some industry experts argue that the time has come for business users to be able to steer their own destinies when it comes to application development. That’s the message conveyed at a recent conference focused on this very topic, sponsored and hosted by Ninox. (I was a participant and moderator at the event.) The Covid-19 crisis illustrated the advantages low-code and no-code are bringing to the world. “Some IT organizations are faring better if they already have low-code platforms in their tool belts,” according to John Bratincevic, analyst with Forrester. “They have more agile ways of development, and the scale of having many businesspeople on a platform.”

If there is one silver lining that came out of the crisis, it is an acceleration toward user-driven application development and deployment, agreed

VS Code version 1.49 works to remove unnecessarily large pull requests by only formatting text that’s been modified via a new command, ‘Format Modified Lines’, and a new setting, ‘editor.formatOnSaveMode’, which restricts Format on Save to modified lines.

VS Code users can also now use two new settings to customize how the cell looks with respect to the location of the tool bar and whether or not the Status bar should be visible. 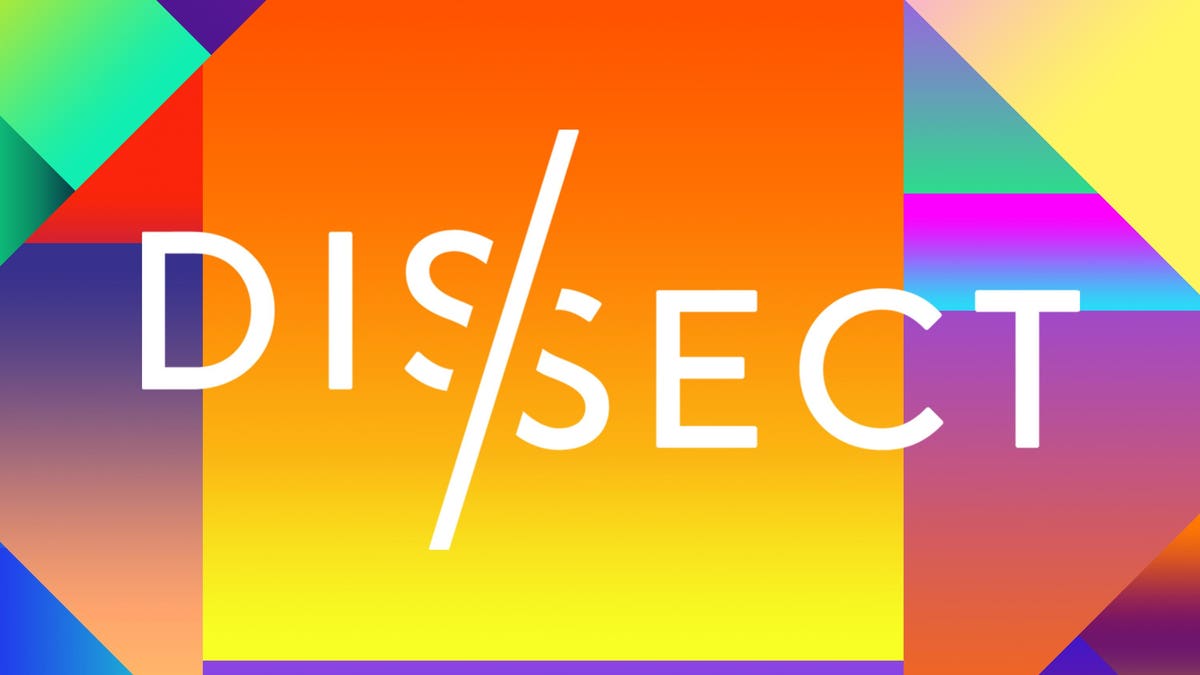