SpaceX has successfully launched 60 more “Starlink” satellites into orbit as part of its mission to beam high-speed internet back to Earth.

The Elon Musk-led company released multiple videos of the takeoff to social media this morning, which took place at Launch Complex 39A at Kennedy Space Center in Florida at 7:29 a.m. EDT. Liftoff yesterday was scrubbed due to unfavorable weather.

Blasted into space onboard a Falcon9 reusable rocket, the satellites will be added to a constellation of satellites that is currently more than 400-strong.

Footage uploaded by the company included the Falcon9’s first stage landing on the “Of Course I Still Love You,” a droneship platform that’s stationed in the Atlantic Ocean. The touchdown happened within 8 minutes and 30 seconds, the clip shows.

SpaceX said on its website that the Starlink satellites cleanly deployed approximately one hour and one minute after liftoff, confirmed by a full video of the launch.

“You can see the Starlink satellites gently floating away from the second stage,” the webcast host was heard commenting during the livestream.

“Shortly, once they have had a chance to space out a little bit, they [the satellites] will deploy their solar arrays and, over the next few days and weeks, they will start to distance themselves using their on-board ion thrusters to make their way to their final operational orbits about 550 kilometers above the Earth’s surface,” the host said.

It was good news for billionaire CEO Musk, who tweeted after the deployment that it meant a beta test of Starlink internet in the U.S. was now closer than ever.

“Once these satellites reach their target position, we will be able to roll out a fairly wide public beta in northern U.S. & hopefully southern Canada,” he wrote under the SpaceX clip, adding: “Other countries to follow as soon as we receive regulatory approval.”

While it’s not in the hands of consumers, some trials have already begun. Last week, as previously reported, it surfaced that emergency responders in Malden, Washington State, were supplied with a Starlink internet connection as they worked to rebuild their town in the wake of brutal wildfires that destroyed 80 percent of the area.

“Malden is located about 35 miles south of Spokane, Washington, which falls within the northern latitudes our satellites currently service,” SpaceX said. “The way emergency responders deployed Starlink in this context is representative of how Starlink works best—in remote or rural areas where internet connectivity is unavailable.”

Musk’s company, which reportedly expects to launch over 12,000 Starlink satellites, has said on its website that it is targeting service in the northern U.S. and Canada in 2020 before “rapidly expanding to near global coverage of the populated world by 2021.”

Wed Oct 7 , 2020
It’s not uncommon for households in Tahlequah, Oklahoma, to lose internet for a full day. The last time it happened, back in the spring, Christina Rothermel-Branham connected herself (a professor at Northeastern State University, teaching online) and her son (a kindergartener at Heritage Elementary, learning online) to the hotspot on […] 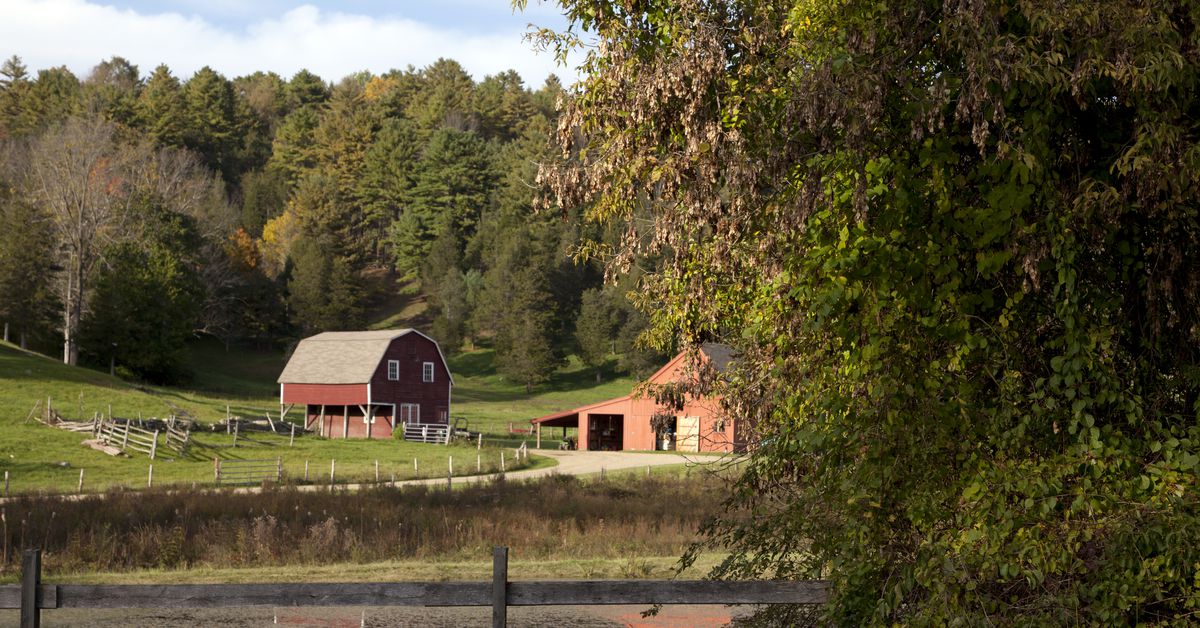