He took one business from just three staff in an “attic in Wandsworth” to employing 270.

Now he has turned his attentions to a very different sector – helping to boost arts and crafts from his base at Marchmont House in the Borders.

Even he would admit that he sometimes wakes up in the morning and asks himself: “My goodness, what are we doing here?”

The story begins with online investment where Mr Burge describes himself as “incredibly lucky” to have seen one venture – the travel fare search engine Cheapflights – expand significantly before being sold.

“It was actually quite modest compared to the internet behemoths, but it was an incredibly privileged and enjoyable journey,” he told BBC Scotland’s Arts Correspondent Pauline McLean.

It is a digital voyage which has gone into many other areas and is still continuing.

“I am still investing in internet businesses and I love the transformative power of the internet,” he added.

“We are very lucky to live through what is something similar to the industrial revolution.

“Whether we like it or not, business and technology shapes the vast majority of our experiences in this world.”

“My father’s dream was to own a farm and he, after a lot hard work, was very lucky to be able to purchase the Marchmont estate in 1988 on behalf of Marchmont Farms Ltd as a director,” Mr Burge said.

“I was brought up in London.

“I have developed, over the last 30 years, a love for Marchmont and a love for the area and Scotland. In my mind I definitely dreamt of living here.”

The building was used as a Sue Ryder nursing home until 2005 when it was decided it was no longer practical to run it in the Palladian mansion near Greenlaw.

It presented Mr Burge and his father with a dilemma of whether or not to take on the challenge the house represented.

They decided to do so, but the financial recession in 2008 saw the house mothballed until 2011 when fortunes improved.

“Luckily, our adventures in internet investment and running an internet business went well and we were able to restore the house in a way that we dreamed of and could really put our passions into,” Mr Burge said.

“I sometimes call myself an arts and crafts geek,” Mr Burge admitted.

“Marchmont has been quite a daunting project for me in some ways.

“One of the great challenges was taking on Marchmont in a way that felt like it was something I could believe in and be passionate about and not be intimidated by.”

He said he “latched on” to the work of architect Sir Robert Lorimer who improved the house significantly in the early 20th Century.

“I think what has been key is identifying that at the heart of Marchmont was an arts and crafts story that I could relate to,” he added.

Mr Burge said it was while renovating the house that his eyes were opened to the “remarkable talents” of people in the area.

“It really planted this seed that has now become the kernel of what we are doing at Marchmont – a purpose to make a home to makers and creators,” he said.

“There was just the most mind-boggling depth of incredible talent, artistry and history and stories throughout the Scottish Borders that I was sort of unaware of.”

He said the region was full of “hidden corners” with “extraordinary stories and makers” and he would love to bring them together to “shine a light on those stories”.

What does the future hold?

“This year was supposed to be the year we opened the creative spaces to the public and also the gardens,” Mr Burge said.

“Next year perhaps, Covid-willing, 2021 will be the year when we are able to invite people not only to come back and look at the house but also come to open studios and also come and visit our gardens and find creative inspiration in all of those areas.”

The journey of commissioning artworks and creating space for artists to work is likely to continue, no matter what fate throws at them.

“The wonderful thing about adventures is you never quite know where they are going,” he said.

“We will go where the path leads. It is slightly beyond my wildest dreams.”

If the end result is to make Marchmont a “crucible of creative discussion” then Mr Burge said that would be mission accomplished.

In the Future, Propaganda Will Be Computer-Generated

Sun Sep 20 , 2020
The ideal scenario for the modern propagandist, of course, is to have convincing personas produce original content. Generative text is the next frontier. Released in a beta version in June by the artificial-intelligence research lab OpenAI, a tool called GPT-3 generates long-form articles as effortlessly as it composes tweets, and […] 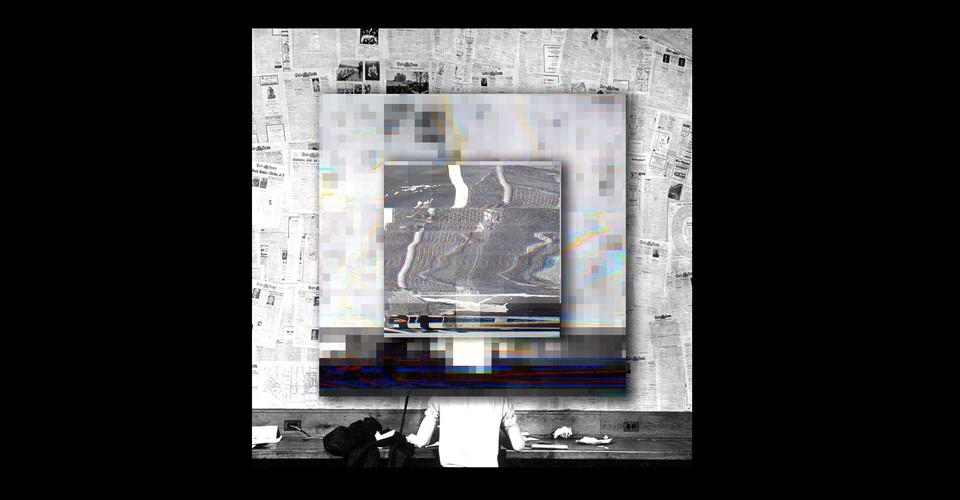