The COVID-19 pandemic may have temporarily halted live concerts in Overton Park, but the Levitt Shell will continue to offer Memphians, and those around the world, music this fall.

Starting next month, the Shell will continue to broadcast classic concerts from its archive online, every Friday, as part of the Orion Virtual Music Series. A set of new concerts will be broadcast on Saturdays as a part of the Orion-sponsored ShellStream series.

The programming will start Sept. 4 with a vintage performance by Stax Music Academy, and a new performance by bluesman John Németh & the Blue Dreamers is Sept. 5. The dual concert series will continue through Sept. 26.

The online concert plan follows the Shell’s decision to remain dark as a live venue though the balance of 2020 due to the pandemic.

The Levitt Shell at Overton Park will not stage any live concerts in 2020, but it hopes to resume its programming in 2021. (Photo: Joe Rondone/The Commercial Appeal)

Officials with the Shell had considered the possibility of staging safe, socially distanced shows, but ultimately decided against a plan that would’ve drastically reduced its capacity. The Shell — which can fit between 3,500 and 5,000 people under normal circumstances — consulted with Shelby County Health Department officials, who initially allowed for a 400-capacity limit, then downgraded to 150.

“We just didn’t feel like that was viable,” said Natalie Wilson, Levitt Shell executive director. “Even to do a ticketed show, it wasn’t going to be a viable model.

“Ultimately, we felt like people would not enjoy that environment, it would not be our usual Shell magic. So we made the decision, as a board, that we were going to stay dark this year and focus on our financial health. We are trying to survive this and not make any risky decisions.”

While much will depend on health and safety matters, Wilson is optimistic that live music will return to the Shell — at some level, though perhaps not the venue’s typical 50 free concerts annually — in 2021.

“We don’t know what that timeline is exactly,” Wilson said. “But we are hopeful for shows in 2021. We need some hope that we’re going to return and get to some semblance of normal.”

In the meantime, the Shell will continue to offer up a variety of virtual programming. Since COVID-19 hit in the spring, the Shell has been airing archived concerts on its Facebook page and YouTube channel.

“We’ve had hundreds of thousands of people tune into our virtual concerts from all over the world — from Tasmania to New York to the U.K.,” Wilson said. “This situation opened the world to us and established our brand internationally. We’ve been building community on a virtual front all over the world.”

Earlier this month, in conjunction with Baptist Health, the Shell launched a health and wellness series. “It’s free virtual programming that features everything from exercise to meditation to cooking classes to workshops on mental health,” Wilson said.

The series will extend into the fall and winter, and Wilson notes that even when things return to normal, the Shell plans to do more health, welfare and community-based programming as part of its overall mandate.

Bluesman John Németh will be one of the artists broadcasting new concert content as part of the Levitt Shell’s ShellStream series in September.

The two upcoming concert series will also offer a chance for fans to give back to the Shell through a virtual donation bucket, proceeds of which will be used to keep the venue solvent and primed for a return to live programming next year.

The Shell, which has an annual budget of roughly $1 million, generates most of its funding from its Shell Yeah! ticketed benefit concerts (all of which were postponed or canceled this year), individual memberships, foundation grants and corporate sponsorships.

“We’ve developed a very solvent business model for the Shell that allows us to do 50 free concerts a year, and so much more. But free music is not free,” Wilson said. “We give it as a public gift every year. We just want to be able to do that again.”

All broadcasts begin at 7:30 p.m. on the Levitt Shell Facebook page and are archived on YouTube. For more information go to LevittShell.org.

The Best Software Companies To Work For In 2020, According To Glassdoor 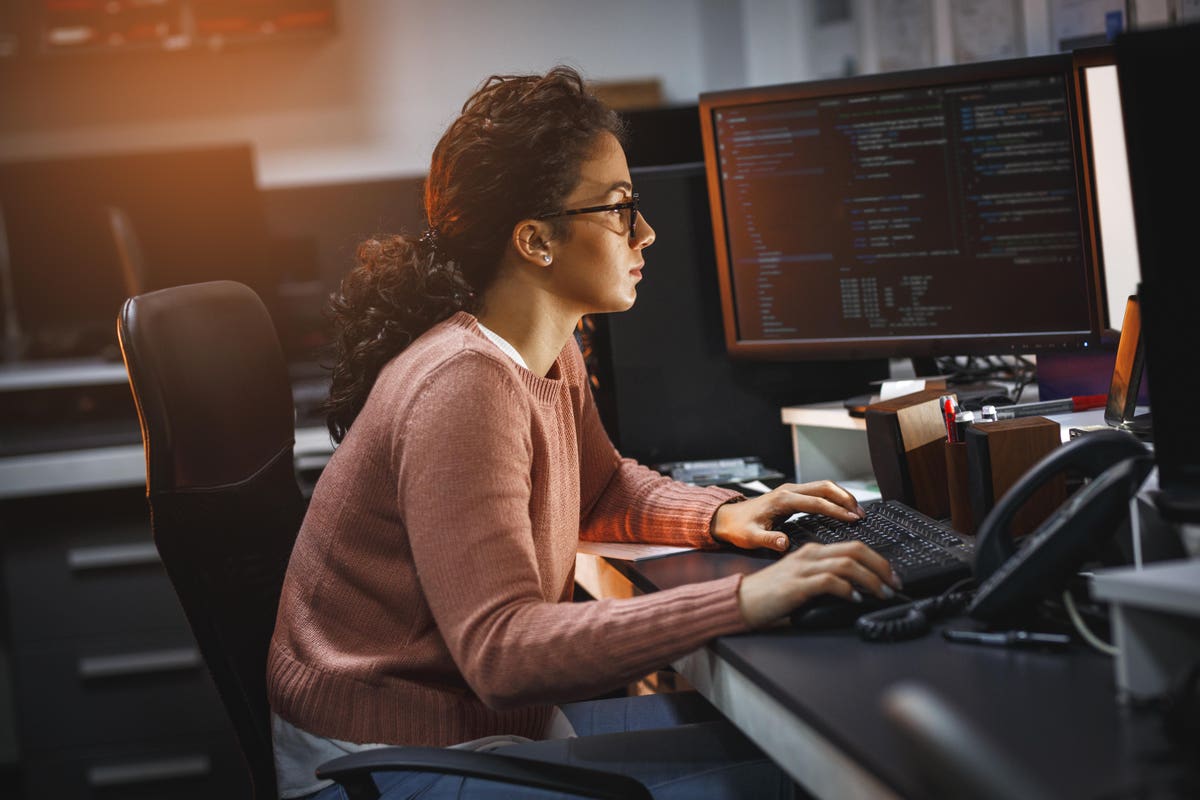